When you book with an account, you will be able to track your payment status, track the confirmation and you can also rate the tour after you finished the tour.
Sign Up

Or Continue As Guest

When you book with an account, you will be able to track your payment status, track the confirmation and you can also rate the tour after you finished the tour.
Sign Up
147

Why Book With Us?

Do not hesitage to give us a call. We are an expert team and we are happy to talk to you.

DAILY TOURS TO REST BUT DIFFERENT, This program is made only for you and only for head peru expeditions, no agency does this circuit only us, we want you to know all the attractions of Cusco and not miss anything. sometimes do not offer because of time and more customers prefer the traditional that different. but we know you will do without losing the traditional but different.

Pick up from your hotel at 7 am, and then we will drive our private car to the Sacred Valley taking the direct route to Pisac. We stop at Ccochawasi animal sanctuary for native animals as Condor, llama, alpaca and Puma. Then drive for 20 minutes to the viewpoint of Taray have a classic view of the Urubamba River with crops dressing the mountains like a checkerboard. Afterwards we will drive to the archaeological site of Pisac, where we see the greatest work of agricultural terraces and Inca cemetery with more than 3,000 graves. Also explore the Inca tunnel and the religious area of this important archaeological site. Here we will spend more less 2 hours exploring the Inca city. Then we returned back to the colorful market of Pisac where you can appreciate and buy works of jewel made of silver and tissues. After that we will go to TIPON and PIKILLACTA.

we will travel by bus taking the southern route valley to the ruins of Pikillacta it was a pre Inca Wari culture where we can appreciate the Wari architecture and houses built of stone and mud and the religious sector has a higher just city to the other enclosures, there are 700 houses, 500 stores, 200 yards from a beautiful lagoon city that is habitat of birds seen immigrants. then we will move to the church of andahuaylillas known as Little Sistine Chapel and Rome, but here in Cusco have this chapel that is well known for its altarpiece, a mural painting of the 17th century and then returned to the village of tipon where you can have lunch in a traditional restaurant, then we will go to the ruins of tipon where we will see the Inca terraces and hydraulic channels that still work, the Incas had knowledge of technique sifon and you will see it here. then we returned to the city of Cusco arriving at approximately 6.30pm.

What you need to take 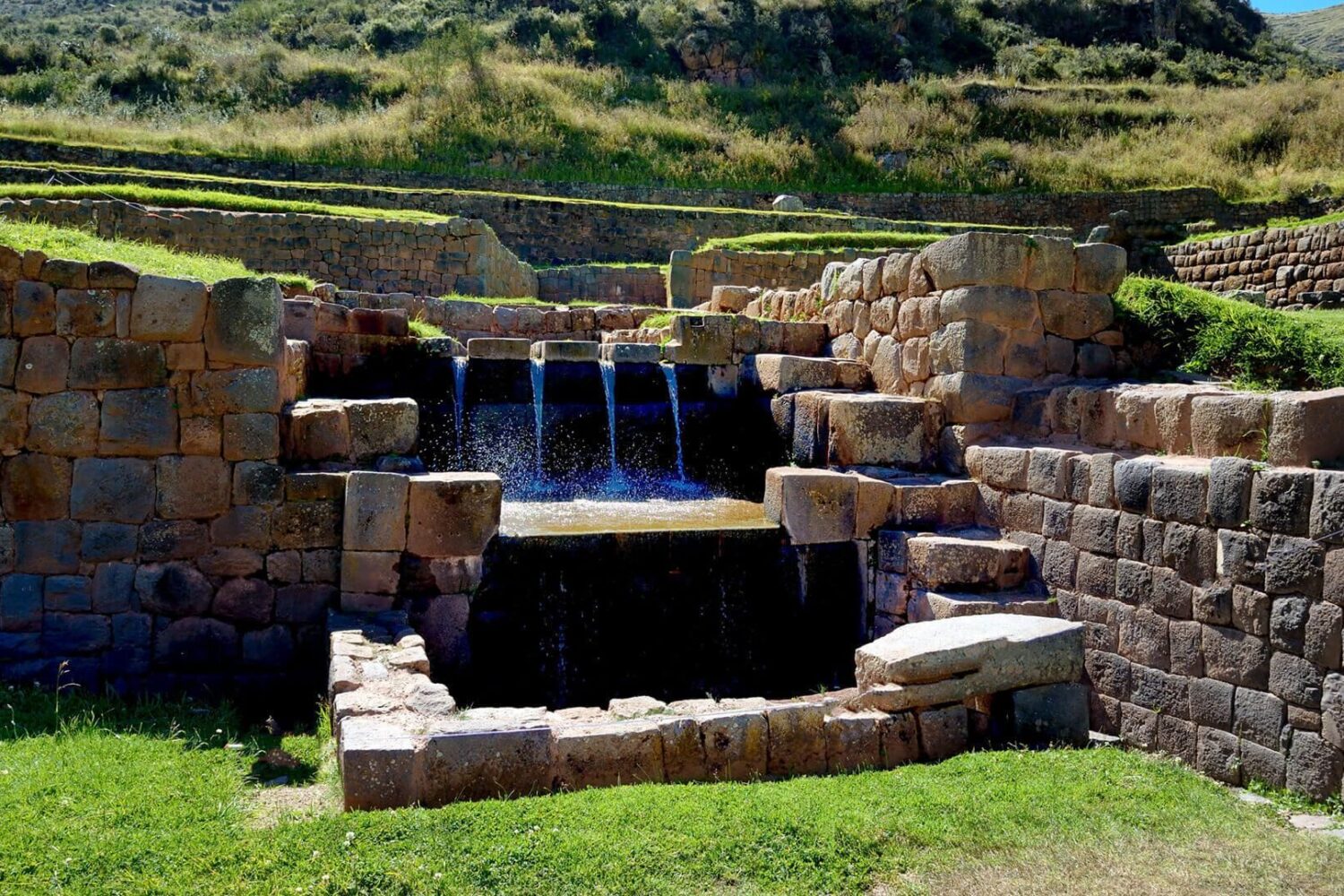 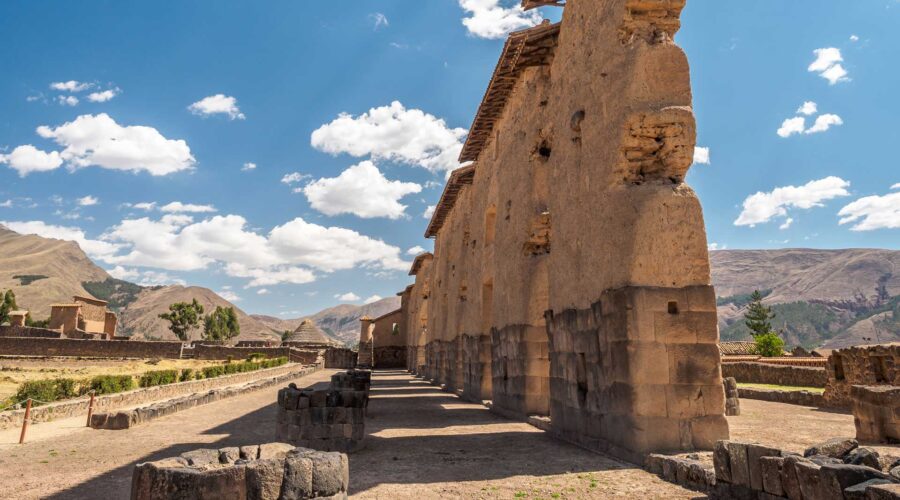 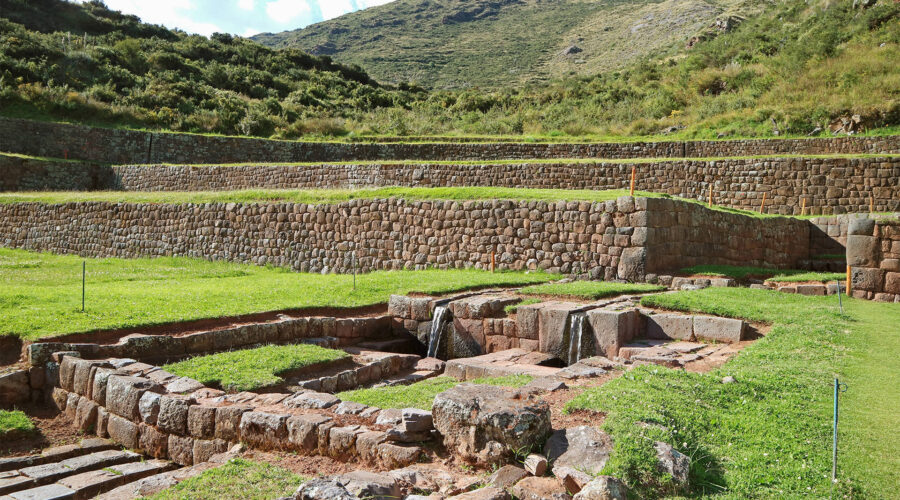 Experiential tourism in the Province of Acomayo 3 days 2 nights

Hi, how can we help you?